I used to give a talk in which I described executive boards as a cancer on the voluntary societies of America. Pretty harsh, I know, but back then the online Robert’s Rules Questions and Answer Forum (http://www.robertsrules.com/mboard.html) was filled with tales of officers and boards overstepping their authority. RONR has stated since the 7th edition that when the bylaws provide for an executive board, “the board has only such power as is delegated to it by the bylaws or by vote of the society’s assembly referring individual matters to it.” (RONR [11th], p. 482, ll. 26–29) Since you can never be too careful about these things, the 11th edition further clarified that, without express authorization, a board cannot rescind or amend a motion adopted by the membership, nor can it adopt a motion that the membership has previously rejected (p. 577, ll. 23–29). Take that, overreaching boards!

But reining in the board is just a start. If the membership really wants to control the society’s affairs, it needs to take charge of its committees as well. How often, after an important matter has been referred to a committee, do we learn that the committee never even met to consider it? Or that its report ignored the assembly’s intentions or exceeded the committee’s authority? The two keys, I think, to making a committee work for the membership—rather than for itself—are to provide the committee with clear instructions and to discharge it if those instructions aren’t followed.

RONR states that the membership can give instructions to a committee either at the time it refers a matter to it (p. 172, 5–7) or at any later time before the committee has reported (p. 177, ll. 13– 17). A committee may be instructed when to meet, what procedures to follow when it deliberates, what actions to take, and when to report. These instructions are binding on the committee (p.172, ll. 8–12). Except as the bylaws provide otherwise, binding instructions can also be given to the board (p. 483, ll. 9–13).

Be as specific as you like. Suppose a motion is pending to refer to a committee a resolution selecting the banquet hall for the annual dinner. A member can move to amend the motion to Refer by adding “and that the committee be instructed to obtain estimates and sample menus from three competing venues, to survey our members by email as to their preference, and to report its recommendation at the October meeting”. Or suppose a special committee was appointed last month to investigate a merger with another organization, but the committee has produced no report because its widely dispersed members have had difficulty coming together. At a meeting of the assembly, a member can make the incidental main motion “that the special committee be instructed to meet by telephone and to report at the next meeting”. Although this instruction affects the conduct of business in the committee, it does not create a rule of order for the assembly itself, and can be adopted by majority vote. (See p. 98, ll. 21–28. The instruction described on p. 501, ll. 2–6 can also be given by majority vote.)

You should almost always specify a deadline for a committee to report. Once a matter has been referred to a committee, the membership cannot act on that matter until the committee has either reported or been discharged from further consideration. Without previous notice, the motion to Discharge a Committee usually needs a two-thirds vote (or a vote of a majority of the entire membership). But if the committee has failed to report when instructed, a majority vote suffices (p. 312, ll. 3–15). If the committee has not done its work promptly and properly, do not hesitate to discharge it.

How frustrating it can be to believe that real decision-making power rests in the society’s committees and board, and not with the ordinary members! But parliamentary law gives members all the tools they need to regain control by ensuring that the board and committees work for the membership. 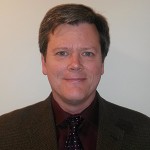 DANIEL E. SEABOLD is a mathematics professor at Hofstra University specializing in logic and set theory. He is a graduate of McDaniel College and received his doctorate in mathematics from the University of California at Berkeley. Dr. Seabold has served as a member of the Authorship Team for Robert’s Rules of Order Newly Revised, since 2008. 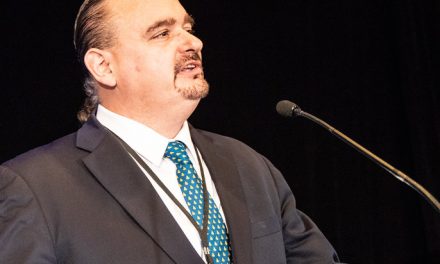 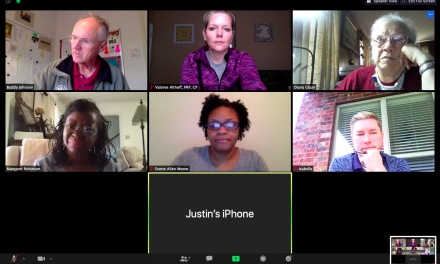