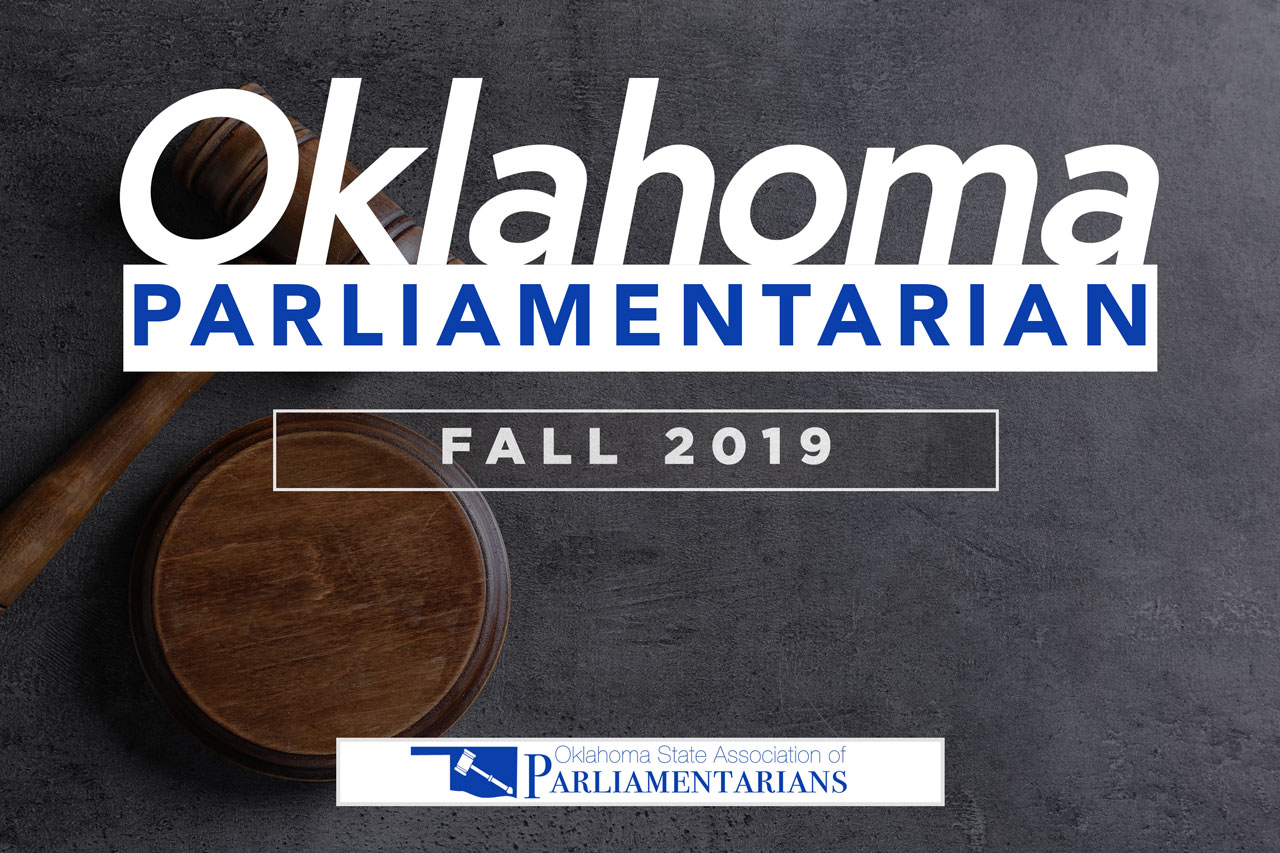 OSAP will begin to offer newsletters on the OSAP website (www.oksap.org) and will be distributed via email.

The first newsletter must contain a call for nominations and bylaw amendments. Additionally, the contact information for the Board of Directors and Unit leaders are to be included.

The Board hopes that this new format will be convenient for current OSAP members but will hopefully be valuable information for people that may not be members.

Invitation by the OSAP Nominating Committee for members to recommend nominees.

The OSAP Bylaws Committee is accepting amendments to the OSAP bylaws. If you would like to submit bylaw amendments, please send them to Russ Guthrie, PRP, Chair of the Bylaws Committee. You can email him at russell.guthrie.prp@gmail.com. 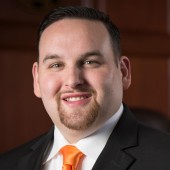 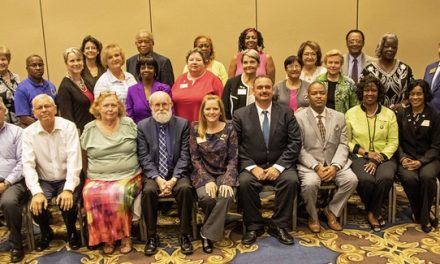